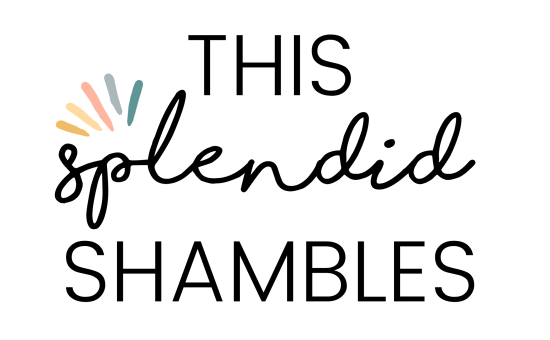 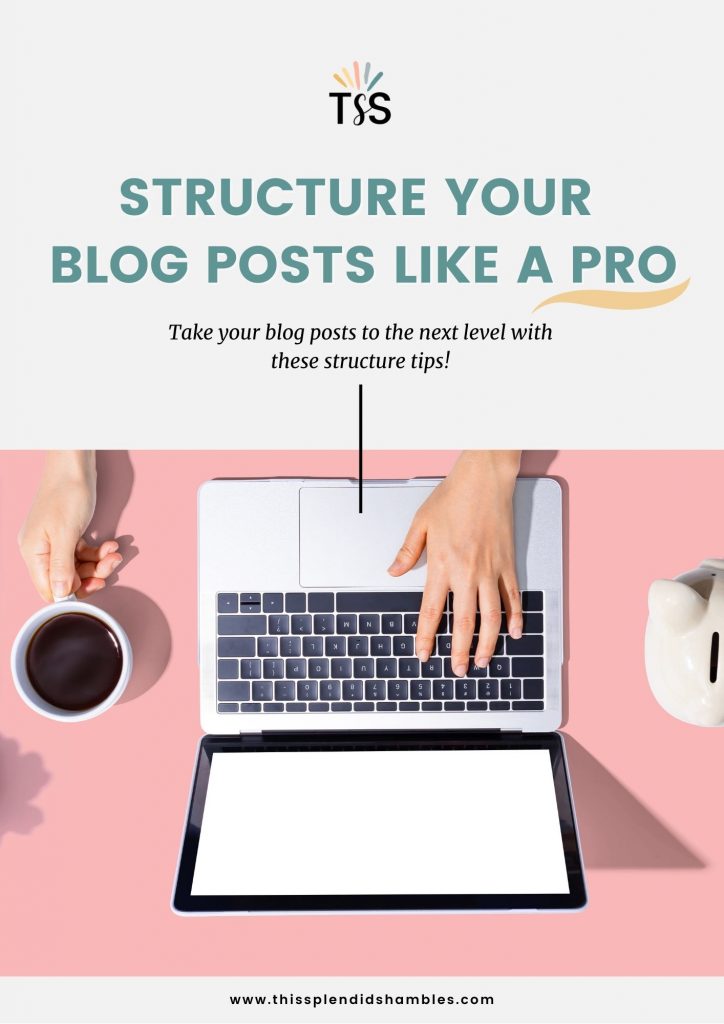 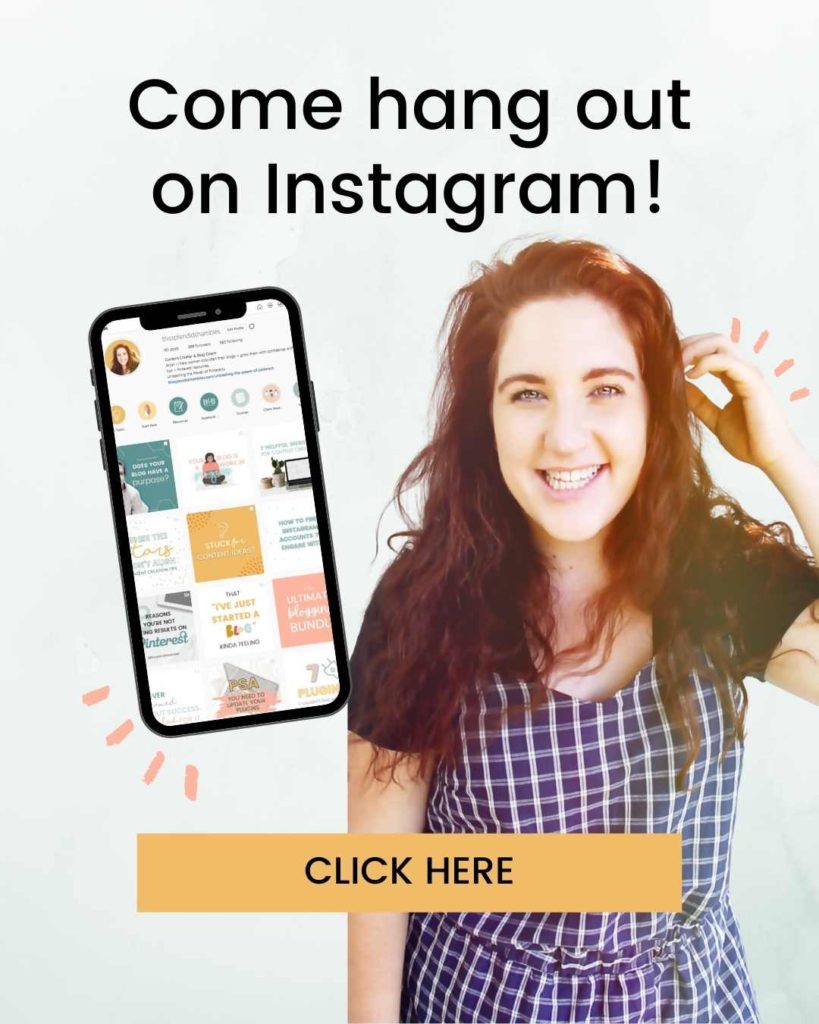 Taking a trip to the Cotswolds? You need to check out these Cotswold villages.

South Central England. The home of the Cotswold villages. In among the winding roads of the far-reaching hills are beautiful villages full of personality, history, and, of course, epic photo opportunities. All are worth a visit, but there are 5 in particular that I recommend having a wander around.

One of the most photographed Cotswold villages has to be Bibury.

Located just outside of Cirencester, Gloucestershire, Bibury sits along the River Coln and has the famous Arlington Row. It’s one of England’s iconic scenes, and you’ll probably recognise it even if you’ve never been to England. The cottages, which site all in a row, were originally built in the 14th century but in the 17th century, they were converted into cottages for weavers. One of the cottages in the row can be rented out, but the majority of them are home to National Trust tenants.

As well as Arlington Row, you can check out the Bibury Trout Farm, or visit St Mary’s, the village church. It has a Norman doorway and medieval windows, which makes it a popular place for visitors to check out.

One of the highest Cotswold villages in latitude, Stow-on-the-Wold is a market town located on Stow Hill, about a half-hour drive north-east of Cheltenham. Like Bibury, Stow-on-the-Wold is a popular destination for visitors doing a Cotswold tour. The town used to be a big farming location and was famous in the area for its annual fairs. If you’re visiting in May or October, you can attend the Gypsey Horse Fair, which is held in fields nearby.

These days, remnants of the fairs and the farming days are still there, and you can still enjoy the old square and The Fosse Way (an old Roman road which runs from Exeter to Lincoln). As well as snippets of the past, you can check out antique shops full of beautiful and interesting pieces, check out the Cricket Museum, enjoy the Farmers Market, pop your head into St Edward’s Church, and visit the nearby Chastleton House, Falconry Centre, or Batsford Arbouretum.

Just outside the city of Gloucester, there is the little town of Painswick. Little paths a few feet wide and stone walls lead you around this little town. There’s a scattering of cute cafes. Olivia’s Café, for example, is a brilliant spot to pop into. It not only sells delicious food but has great décor, complete with a sweet bicycle out the front (so cute!).

All the houses and buildings are really old, as you expect in England, and are all made from a light, yellowy coloured brick, called Cotswold Stone. They all have names like ‘The Weavers House’, ‘Coomb House’, and ‘Daisy Corner’. The Catholic Church graveyard in its centre has huge trees which are kept in large oval shapes, rather than left to grow how they may.

With an incredibly British name, Bourton-on-the-Water is exactly what you’d think it would be – a small town with water at its centre. The Cotswold town’s claim to fame is the High Street that runs next to the River Windrush. With large, wide greens on either side, it’s a place for picnics, walks, and a picnic or two.

The river has arching bridges so pedestrians can move from one side to the other with ease. The shops that line the streets open out onto the beautiful green. If you happen to be around at Christmas time, it’s well worth a visit, as the town becomes very festive, and lights up the streets.

Something worth mentioning is the Model Village, which is a 1:9 replica of the town, and was built by craftsmen in the 30s. It’s an incredible replica of Burton-on-the-Water, and definitely worth checking out.

Winchcombe’s streets are narrower than a lot of the others, and homes’ front doors step straight out onto the footpath, making it feel cosy and intimate.

Around Winchcombe are a few points of interest, too. Belas Knap is up on Cleeve Hill and is a Neolithic long barrow. There is also Sudeley Castle, which is known for being the ‘only private castle to have a queen buried in its grounds’. It’s a beautiful building, which many gardens, and sweet cottages. The remains of Hailes Abbey are also within a short distance of Winchcombe and is owned by the National Trust. Outside the remains still sits Hailes Church, which is older than the ruined Abbey, but well worth a stop at.

In February 2021, Winchcombe hit the news with the now-famous Winchcombe Meteorite. The piece of rock fell and landed in the Wilcock family driveway, and has now been classified and excavated. It’ll head to The Natural History Museum where it will be put on display.

Of course, there are so many villages dotted around the Cotswolds, and this is just a start. During my time in England, I was lucky enough to explore many a village, and clamber through many a castle. It’s such a change from New Zealand, where our oldest buildings only date back to the 1820s. A bit different to some of the buildings still mostly standing in England from the 1st century BC.

A visit to the Cotswolds is a must if you’re in England; they’re so much fun to explore and the towns are so beautiful.

Have you been to Gloucestershire and the Cotswold villages? Which was your favourite?

Take a trip on The Matthew ship in Bristol, England 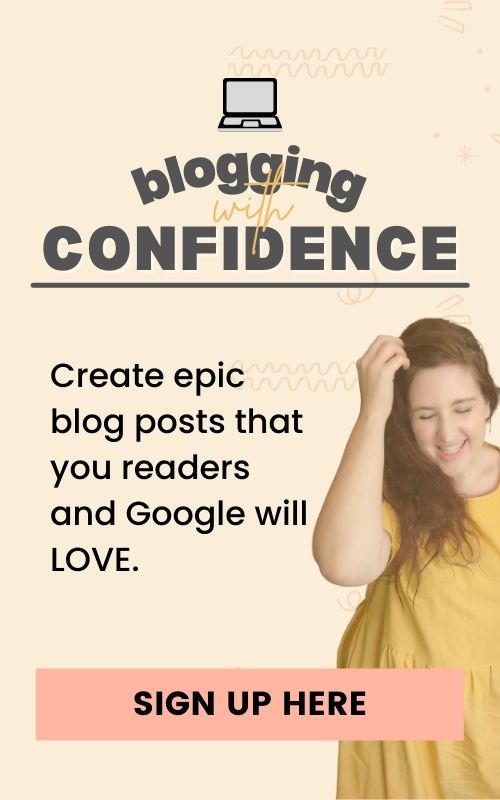 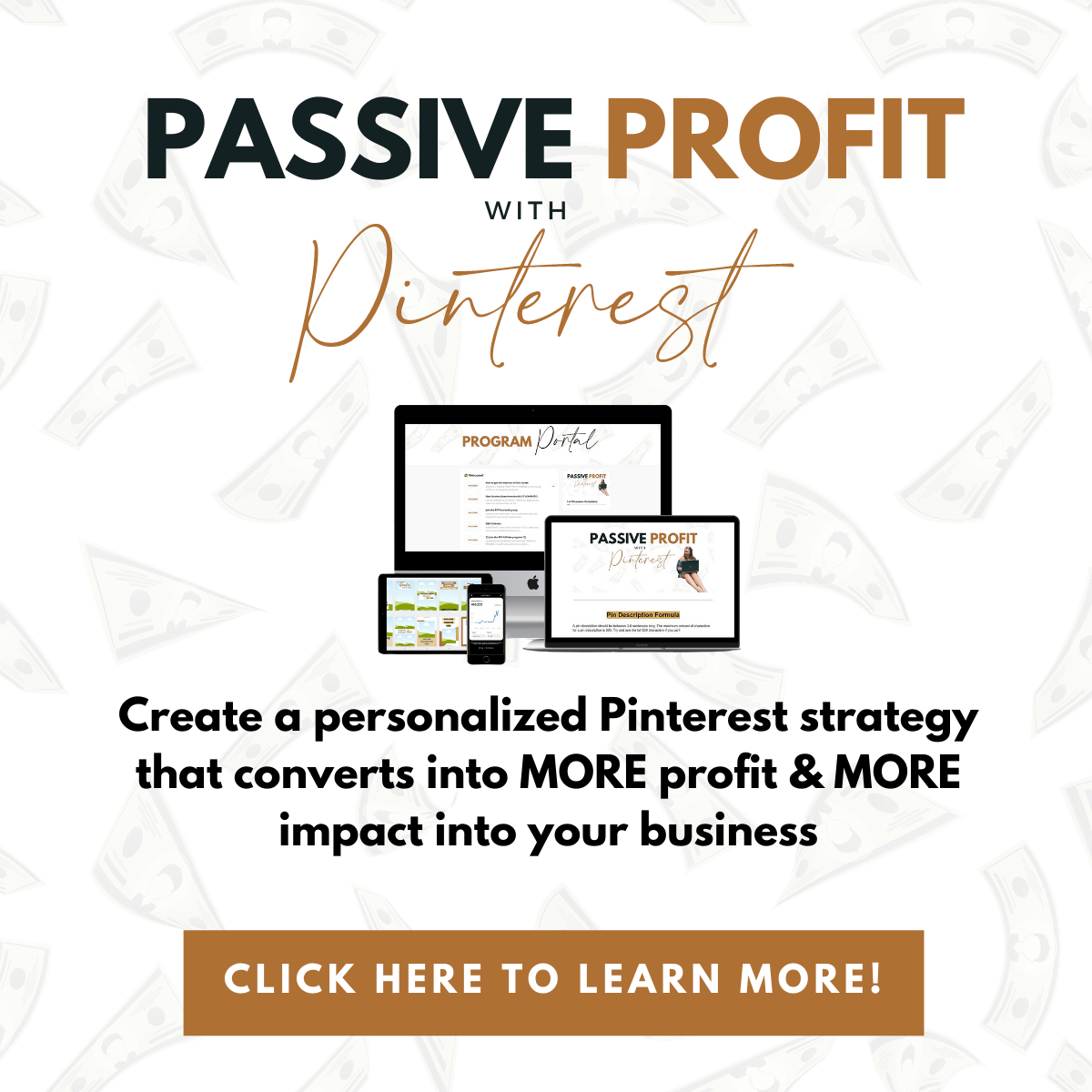